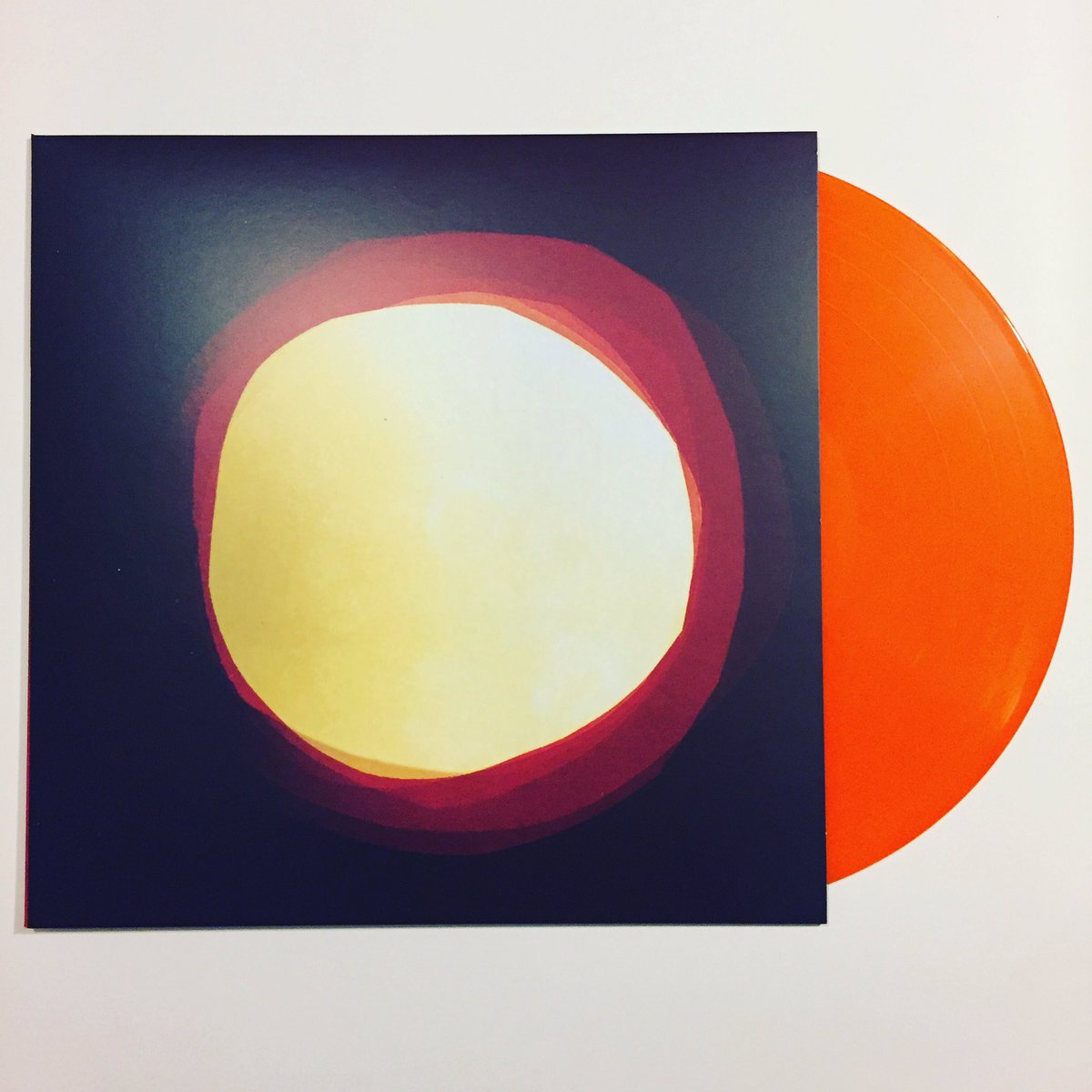 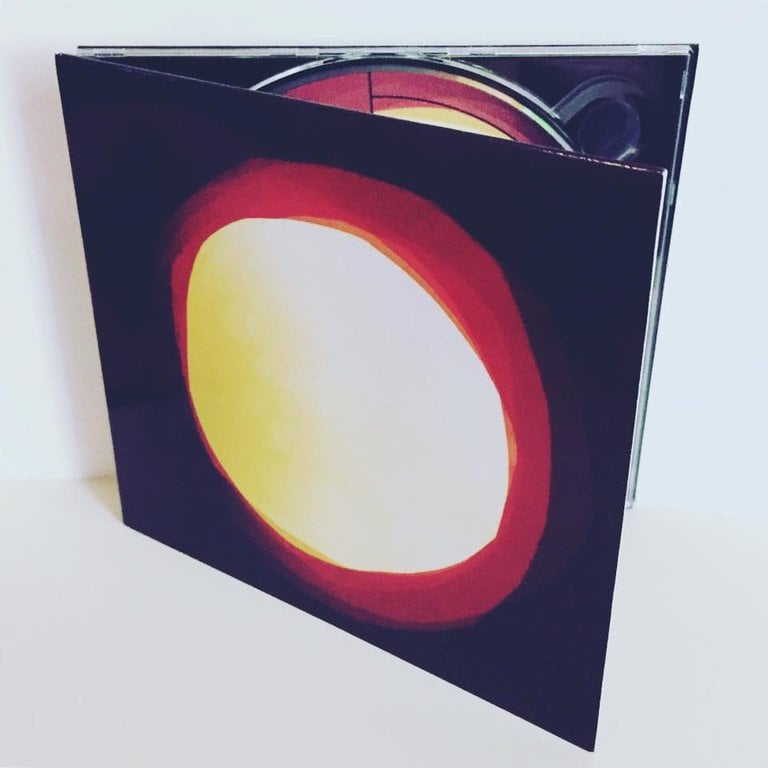 "The Holy Circle’s new self-titled album makes me feel the same way as I did with that Human League 12”, even though they don’t sound much alike: it’s got its pure pop hooks in me and it won’t let go. Erica Burgner-Hannum, her husband Terence (of Locrian), and drummer Nathan Jurgenson (of Real Life Magazine), hit that chilly sweet spot: heavenly vocals and sweet melodies coiling smoke-like around a bedrock of atmospheric synths and powerful percussion. (Jurgenson’s live drumming can’t be underrated; it’s complex without being showy, a perfect complement. Rhythm sections everywhere, take notice.) The one-two punch of “Early Morning” and “The Odds,” partway through the A-side, has lodged itself in my head for the last two weeks; I’ve been walking around humming the main lines to myself. Try listening to those two tracks without an instant prickle of gooseflesh appearing; If you’re looking for a Cocteau Twins-meets-Depeche Mode sugar fix, you’ll instantly adore this record." - Jes Skolnik / Bandcamp Daily

"this trio have already solidified themselves as experts in a modern revival of the classic 4AD sound, but bearing that as an influence, rather than an imitation. From Nathan Jurgenson’s expressive drumming, to Terence Hannum's melodic, yet occasionally harsh-edged synth work, to Erica Burgner-Hannum's distinctive, beautiful vocals, The Holy Circle is a band strictly of the present day. The perfect balance of the familiar and the fresh, it is an exceptionally captivating album." - Craig Dunton / Brainwashed

"Baltimore dream-pop trio the Holy Circle use their combined talents to create scary, exciting music. The band is comprised of Terence Hannum (Locrian), as well as his wife, Erica Burgner-Hannum of Unlucky Atlas, and Nathan Jurgenson. All three of their combined perspectives make for a take on the genre that's darkly enthralling...Basslines and acidic synthesizers wash together beautifully, Burgner-Hannum's voice adding another rich texture to the music. The instrumentation and singing collide, generating a fatally beautiful cacophony of synth." - John Hill/ CLRVYNT

AVAILABLE ON CD FROM ANNIHILVS