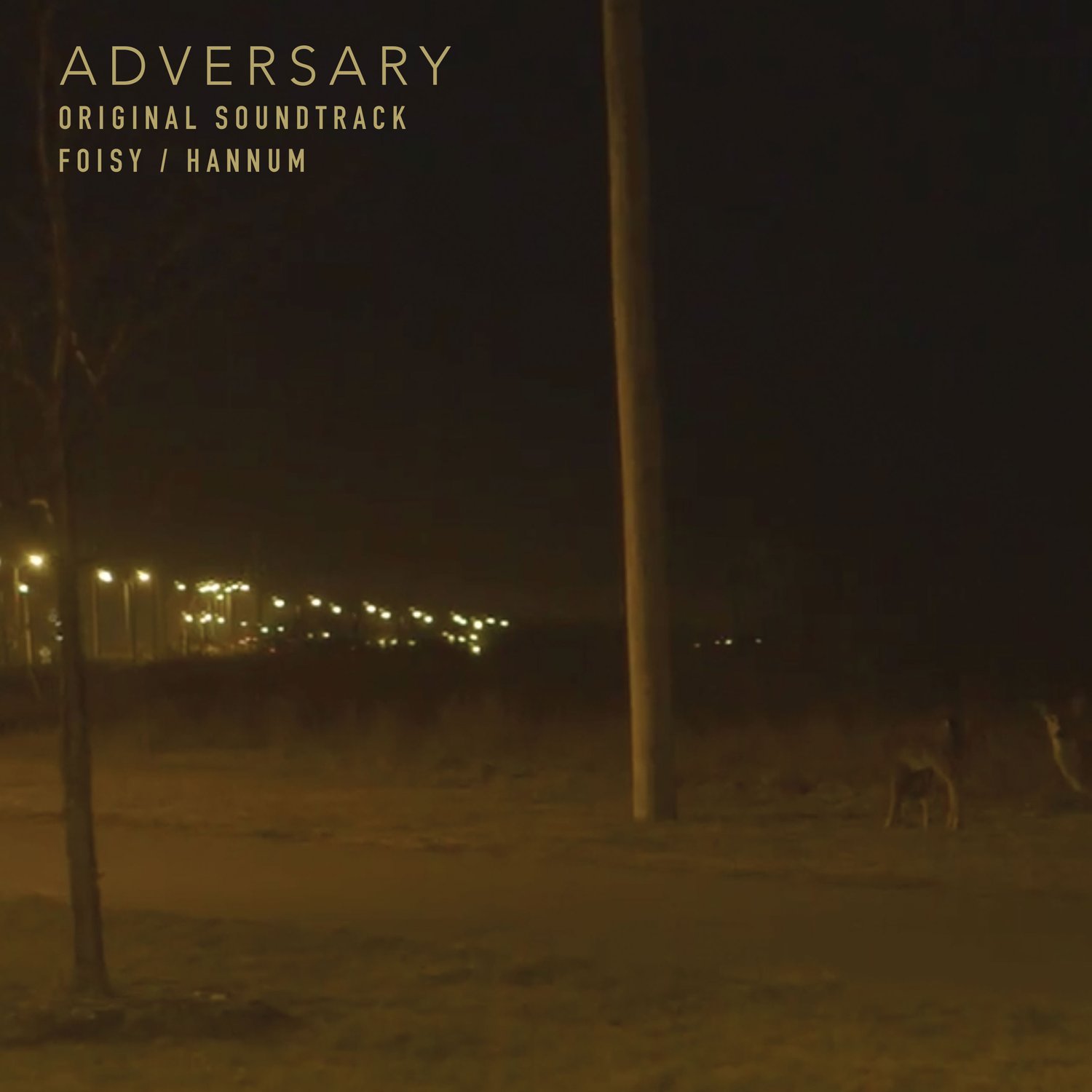 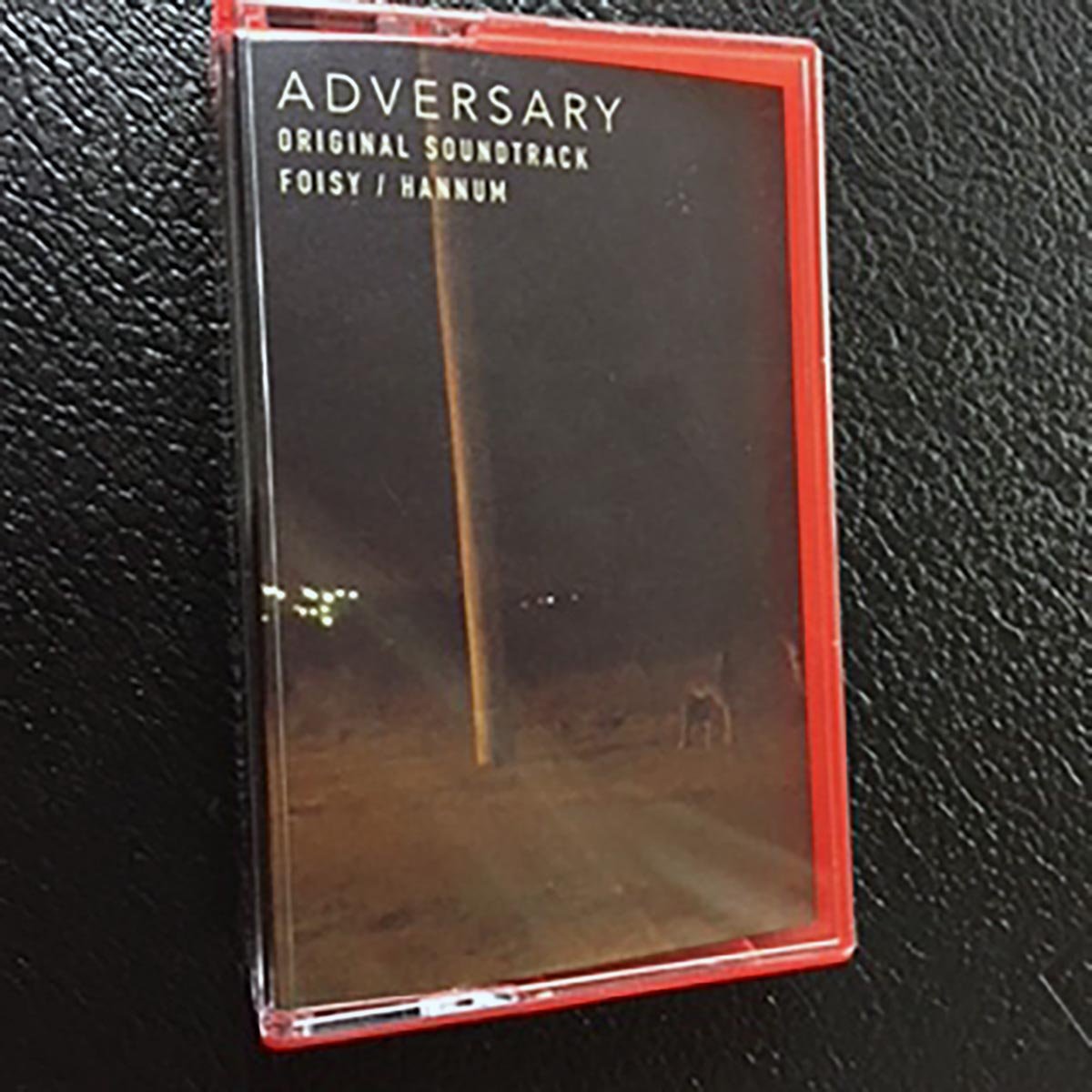 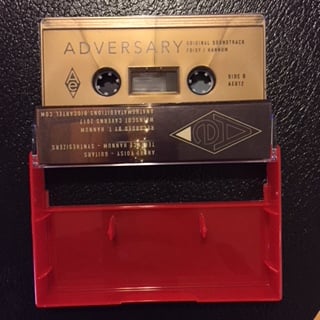 André Foisy & Terence Hannum, both of LOCRIAN, were invited by director Scott Cummings to create an original soundtrack for the short documentary ADVERSARY about the Trump-supporting real estate magnate with a history of making racist remarks politician, Carl Paladino. What they made is a tension filled, drone mantra owing in part to horror film scores and eerie dread as an expression of encroaching political terror.

WATCH THE FILM:
"Carl Paladino is a Trump-supporting real estate magnate with a history of making racist remarks. In 2016, he faced opposition for re-election to the Buffalo School Board in the form of 18-year-old Austin Harig."